What Are The Major Types of Electrode 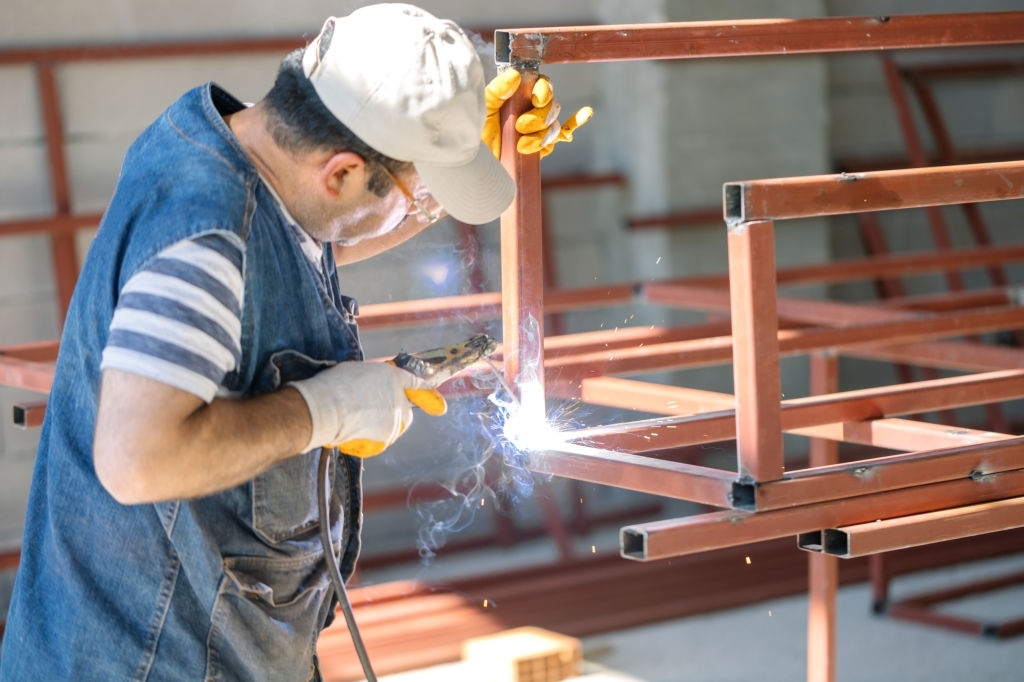 The discussion about electrode assembly and titanium anodes has taken over the electromagnetic space. Now, it seems like every professional has a thing or two to say about electrodes. But for people who have little or no science orientation, even the concept of electrodes is a bit vague to them. So it is only right that we first try to understand what electrodes mean before we talk about the complex terms. Electrode refers to any material that allows electrons to pass through it. Electrons are the elements that are responsible for electricity. The positive electrode is known as an anode, while the negative is referred to as a cathode.

The first type of Electrode was introduced into the world by scientist Johan Wilcke. The first electrode was known as an electrophore. To visualize the electrodes, think of a battery with positive and negative signs. The negative sign is the cathode indicating that current leaves through there, and the positive side of the anode, is the exact opposite. Majorly, there are two types of electrodes recognized: the inert and the reactive one. As the name implies, the inert electrode doesn’t react, while the reactive reacts. Examples of reactive electrodes include copper, silver, zinc, etc. On the other hand, examples of inert electrodes include; gold, rhodium, and platinum.

The redox type of Electrode is the most uncommon type of Electrode because it depends on the redox potential coming from the metal. In this type of electrode, the mix is dependent on a metal that does not react efficiently. Since the metal is inert, it can not form an electrode on its own. To achieve this electrode state, it undergoes oxidation. The inert metal is mixed with an ion solution of a metal. The solution will contain ions that have double oxidation states. Because the ions are in different oxidations, there is a high chance for these ions to accept or lose electrons. This phenomenon is usually referred to as the redox potentials of the ions. This redox potential depends on how concentrated each ion is.

Pam is an industrial dynamo. She loves the smell of grease in the morning, and the hustle and bustle of a factory floor. The clanging and banging of metal on metal is like music to her ears. She's worked in factories all her life, starting as a young girl in her father's shop. She knows how to make things run like clockwork, and she has a knack for fixing problems.

How To Choose Basketball Court Tiles?

Why do we use CNC machining acrylics?

How To Get First-Class Prototypes for Your Project...

How Using Concrete Stakes Is Beneficial For The...

Some Uses Of Gallium You May Not Know

Where Can I Use A Ricoma Embroidery Machine?

What is Ritec Roll Forming Machine?